Arsenal fans are on a high after the North London Derby win over Tottenham Hotspur on Sunday and they were also delighted with Ian Wright for his reaction to the goals scored while he was on Premier League TV. The Arsenal legend was on Premier League TV for pre-match, in-match and post-match analysis of the North London Derby alongside Glenn Hoddle, who’s a former Tottenham Hotspur player and manager. 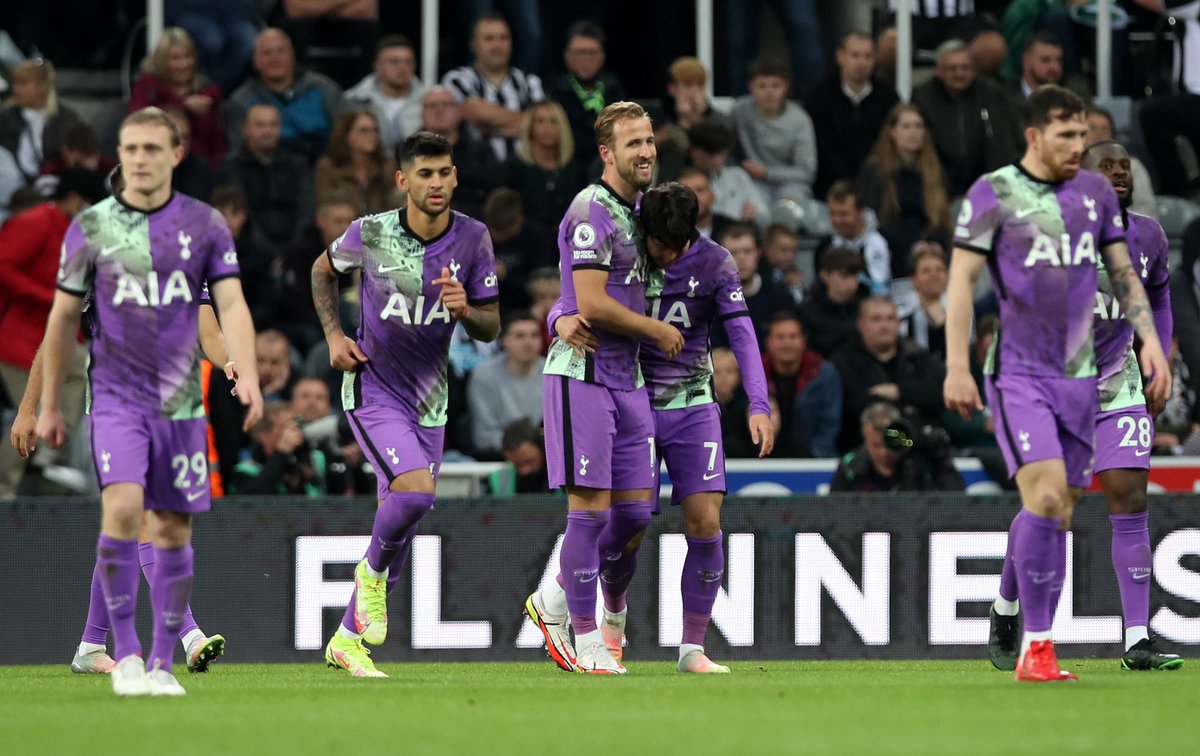 A lot of Arsenal fans took to their respective Twitter handle to praise Ian Wright as an authentic Arsenal man. The former Gunners striker was praised for the way he celebrated the Arsenal goals in the presence of the aforementioned Hoddle during the game which ended in a 3-1 win for host team Arsenal. Ian Wright and other Arsenal fans are elated with the Premier League form of both their team and that of Spurs who have now lost the last three games in the league.

Arsenal blew Tottenham Hotspur away in the first half of their latest North London Derby encounter in the Premier League and they were rewarded with three goals courtesy Emile Smith-Rowe, Pierre-EmerickAubameyang and Bukayo Saka. In addition, Saka was the assist provider for the first goal scored by Smith-Rowe, while Smith-Rowe provided the assist for the second Arsenal goal from skipper Aubameyang.

Tottenham Hotspur pulled one back in the second half through Son Heung-Min but it was just mere consolation as the Gunners proved too good for the NunoEspirito Santo-led team. The result from the latest North London Derby took the Gunners into the top half of the Premier League standings on the back of three successive league wins. Arsenal have now beaten Norwich City, Burnley and Spurs in their last three outings in the league. The North Londoners can make it four straight Premier League wins in a row when they take on Brighton and Hove Albion away from home.