Australia international Matty Ryan has acknowledged that the A-League has played an instrumental role in shaping up his professional career. The shot-stopper began his career as a rookie with the Central Coast Mariners but he is now regarded as one of the best goalkeepers in the world after making the step to the Premier League with Brighton & Hove Albion. 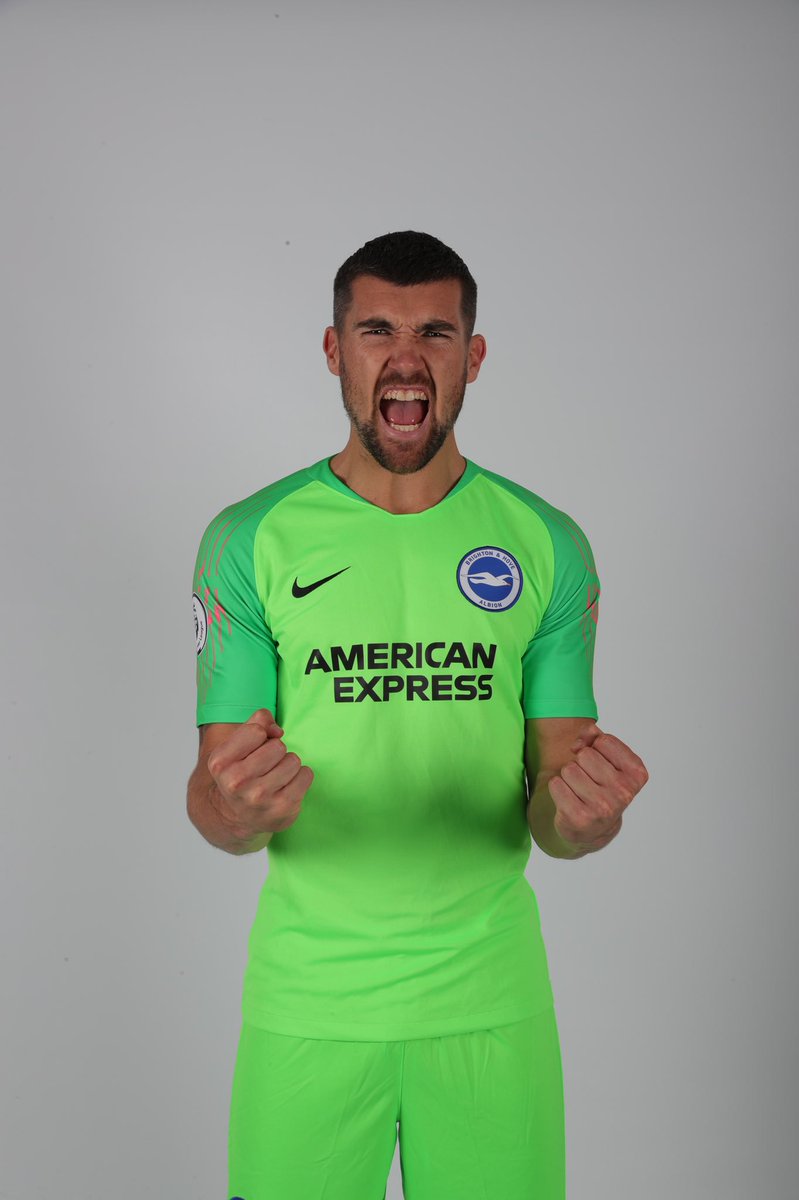 Speaking to Macquarie Sports Radio, Ryan was thankful for the humbling beginnings in the A-League and he spoke about the lessons learnt during his early development, he said: “[The Hyundai A-League] is always something that I continue to follow having been a product of it myself. I learned many valuable lessons in developing as a footballer and [it helped] me to where I am today. Even when I’m just here talking with mates and they mention stories and I get that moment to just take a step back and realise what it exactly is I’m doing… it still remains surreal,” he said. Keeping good company.”

Ryan initially made the move to Europe with Club Brugge and his promising form with the Belgian outfit meant that he was rewarded with a switch to Spain with Valencia. Ryan could not quite make himself a regular with the Spanish La Liga side but the promise shown was sufficient to earn him a move to Brighton after a temporary stint with Genk.

Since then, he has been one of the Seagulls top performers and his contribution has proved crucial to keeping them in the Premier League for two seasons running. Ryan is currently preparing for the internationals with the Socceroos next month and thereafter, he would go on a vacation before joining Brighton on pre-season duty.

Brighton had to do the hard way during the previous campaign after managing just two wins during the backend of the league season and it remains to be seen whether they can showcase an improvement next term, where they would be under a new head coach in the form of Graham Potter.