Arsenal are a side who boast a fantastic record of developing their most exciting youth prospects into first-team regulars, with the likes of Serge Gnabry, Hector Bellerin, Alex Iwobi, Ainsley Maitland-Niles, Reiss Nelson, Eddie Nketiah, Emile Smith Rowe, Bukayo Saka and Charlie Patino – to name but a few – all having graduated from the academy in recent years. However, there is one prominent youth graduate of Arsenal’s who – prior to this season – has yet to live up to the early hype surrounding his potential in the professional game, in the shape of 21-year-old centre-forward Folarin Balogun. 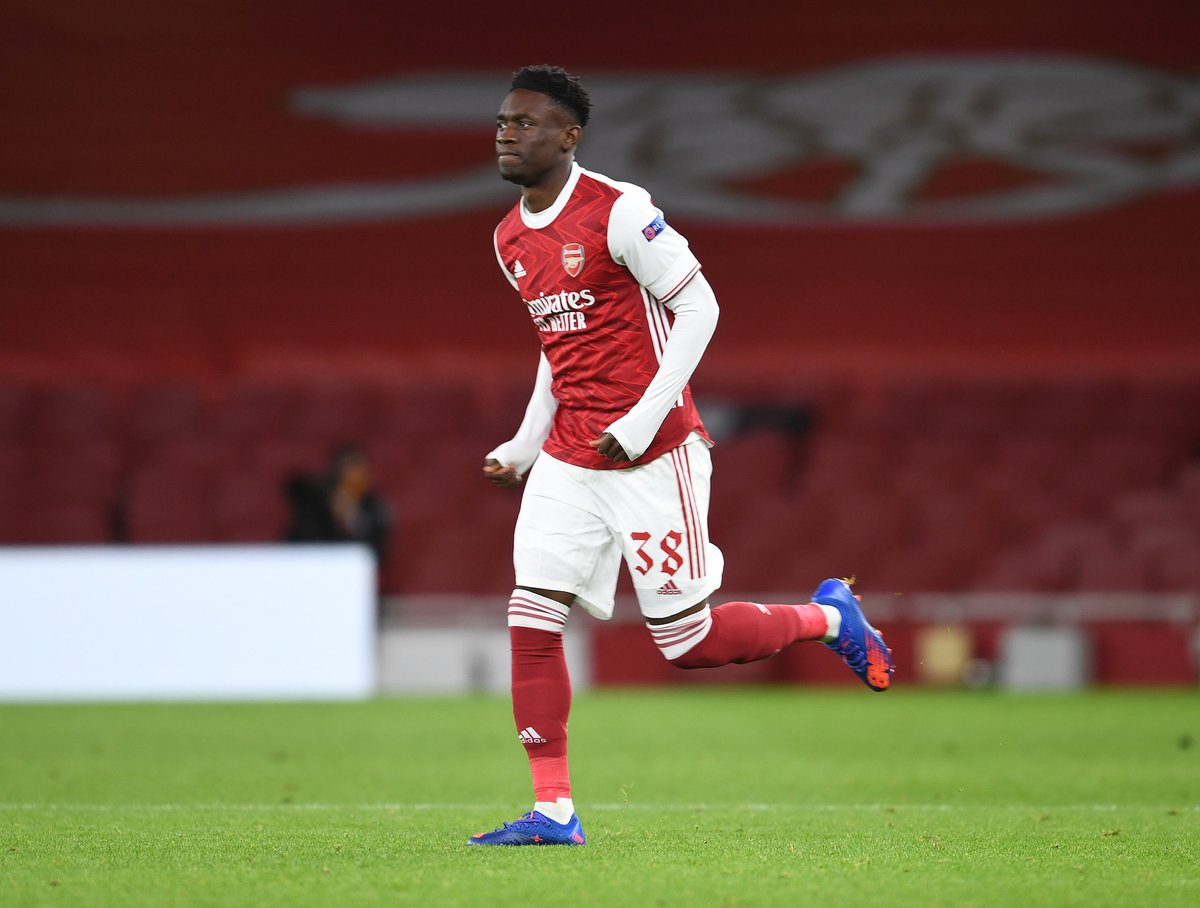 Indeed, after scoring 38 goals and registering eight assists over 41 appearances for Arsenal’s U18s, as well as bagging 37 goals and providing 10 assists over 62 fixtures for the U21s, Balogun was tipped to become the next big thing out of London Colney – with Martin Keown going as far as to compare the youngster to both Ian Wright and Andy Cole back in December 2020.

Speaking to BT Sport after the striker bagged his first senior goal in a 3-0 Europa League victory over Molde FK, the former Arsenal centre-back said he’slooking at him thinking, ‘remember the name’ tonight, really, because of the way he linked up, some great turns. You try and compare – is it Andy Cole or is it Ian Wright? There’s that sort of movement about him.

Despite bursting onto the senior scene – scoring a further goal and providing an assist in a 4-2 victory over Dundalk FC the same season – first-team opportunities remained limited for Balogun over the remainder of Arsenal’s 2020/21 campaign, as well as the first half of last season – before the England U21 international was sent on loan to Middlesbrough in January.

At Boro, the £7m-rated talent showed flashes of brilliance over 18 Championship appearances – only nine of which came as starts – scoring three goals, registering three assists and creating two big chances for his teammates, as well as taking an average of 1.4 shots – 0.8 of which hit the target – making 0.5 key passes and completing 0.5 dribbles per game.