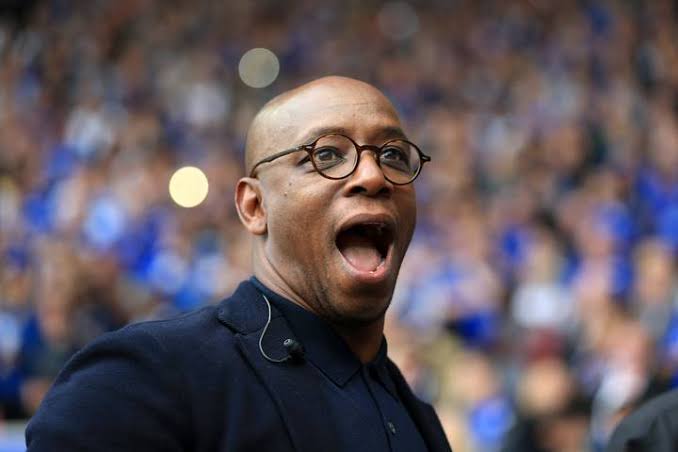 Ian Wright revealed that West Ham United need to target points in the upcoming games against Newcastle United and Leicester City to boost their Champions League qualification hopes. The Hammers faced Manchester United last weekend and that encounter ended in a 1-0 defeat for manager David Moyes and his players away from home through a Craig Dawson own goal. The result meant that West Ham United failed to move level with Chelsea in fourth place in the race for the Champions League next season. The Hammers have another opportunity to move to the same number of points as Chelsea this weekend when they entertain Arsenal at the London Stadium. A win for the Hammers would move them to within goal difference of the top four. West Ham United still have a slight advantage as they host the Blues later this season in what could be a pivotal game for fourth position and Champions League football next season.